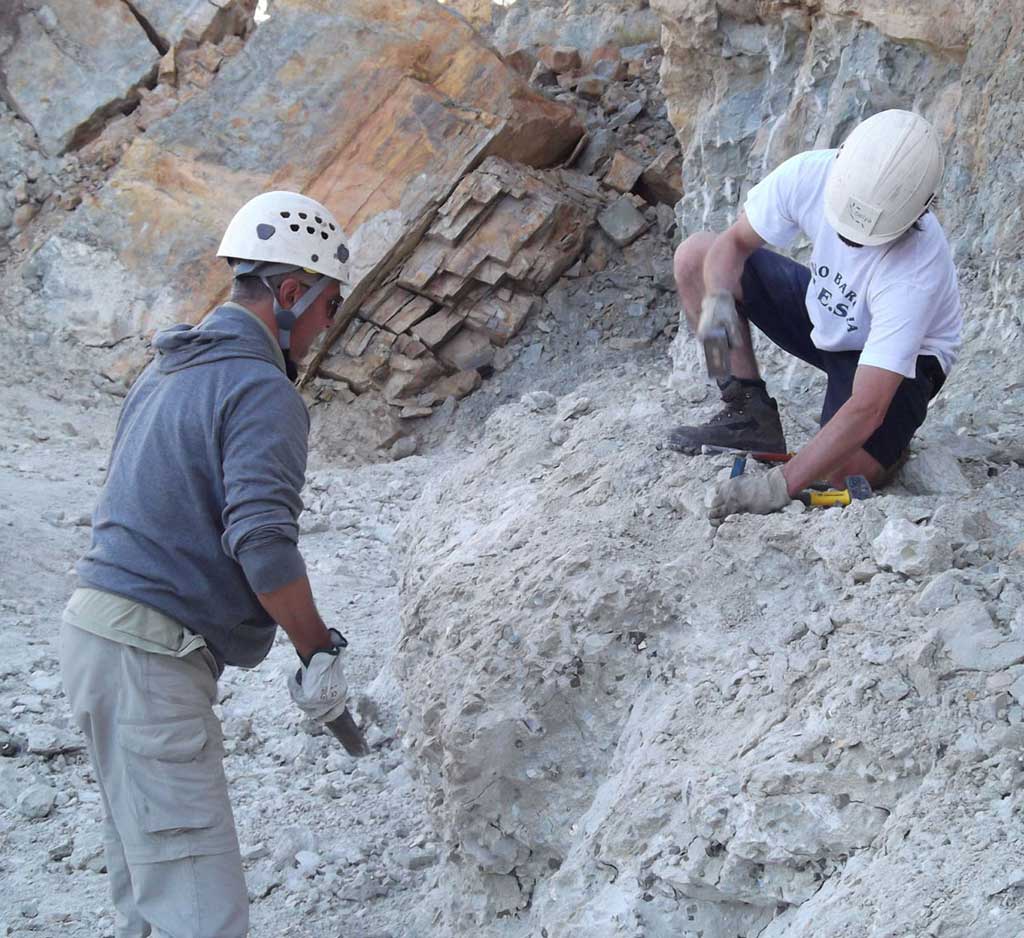 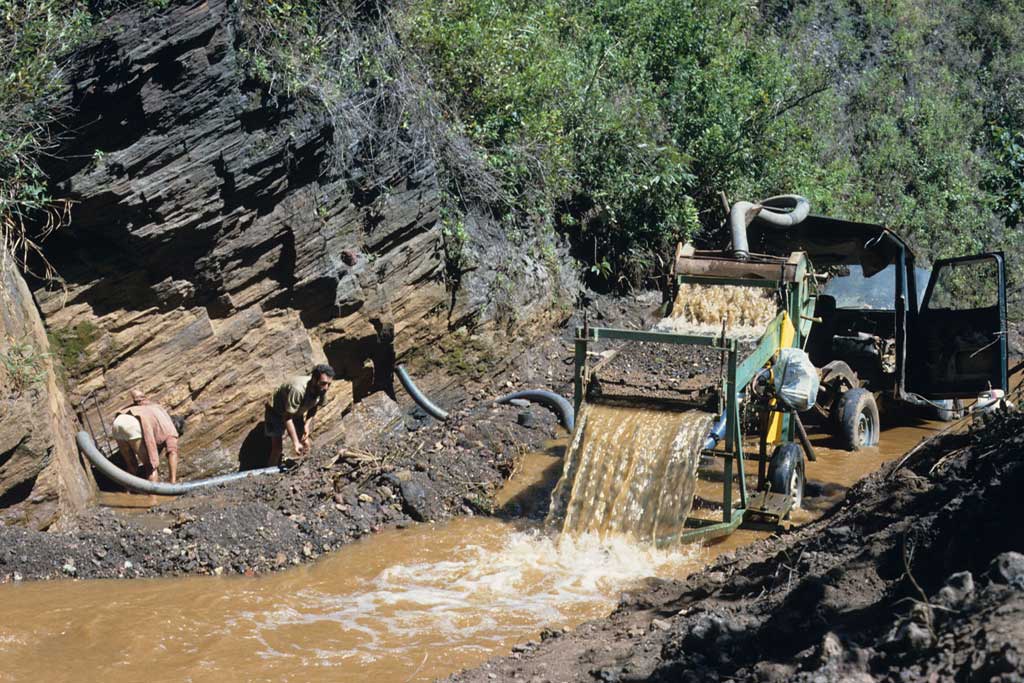 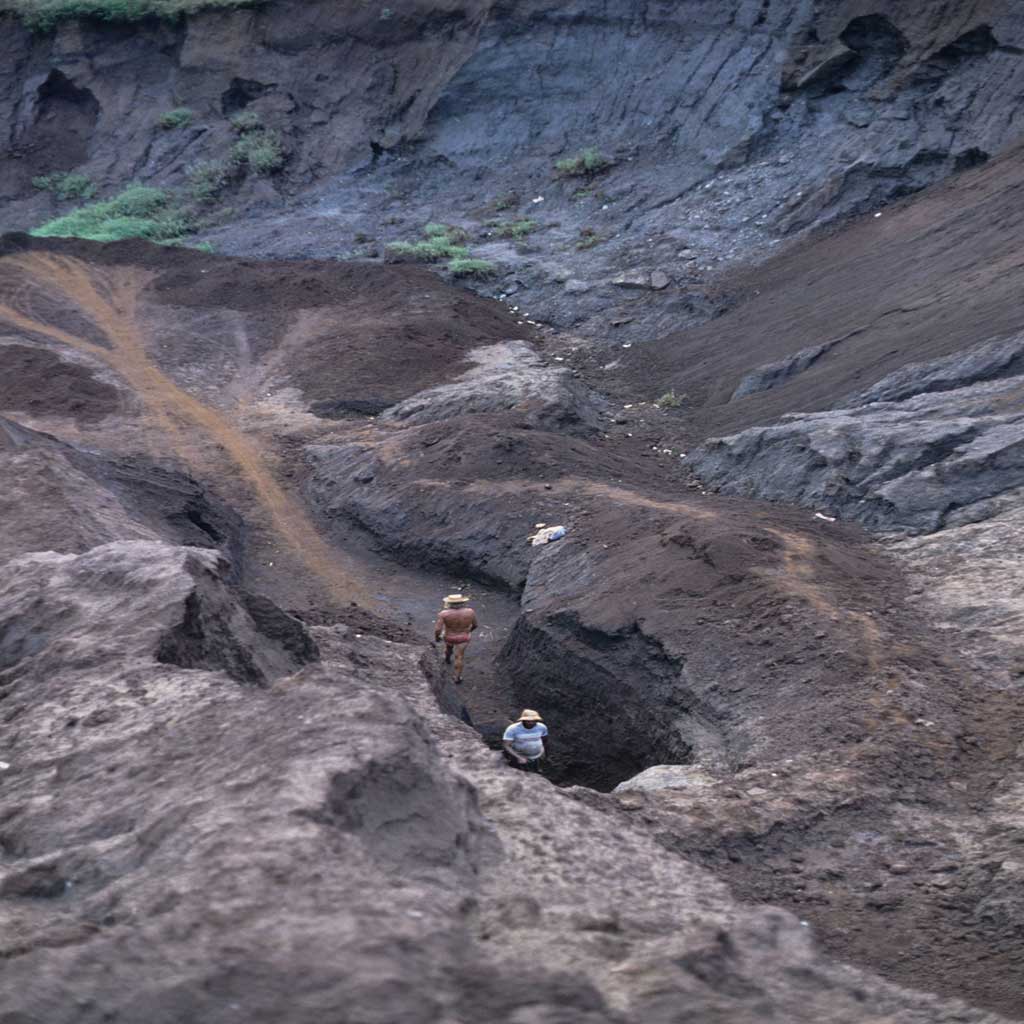 I’ve been interested in minerals since I was just a kid. Fascinated by the colors and geometries of crystals, I bought my first specimen, a piece of quartz, from a souvenir shop while on vacation in the Dolomites in 1970. Later that same summer I met a geologist who noticed my interest in the natural sciences and invited me to accompany her on her mineral-hunting excursions. You can imagine my delight when I returned home with specimens of Garnet, Heulandite, Mordenite, Calcite and Quartz from various localities throughout the Dolomites. After that I began searching for minerals on my own, first at mines and quarries in Italy, and then I gradually enriched my collection with specimens from abroad.

My interest developed into a passion after I joined a few collectors’ societies and attended my first mineral show in 1977. As my collection grew, I started trading or selling some of the specimens I found. The opportunity to meet other mineral enthusiasts and see their collections gave me incentives to increase and improve my own collection. Just as important, it allowed me to begin developing friendships and connections all over the world, long before the era of the Internet. I have been exhibiting in Italy for over 40 years at the mineral shows of Bologna, Turin, Rome and Genoa, at Mineralientage Munchen, the largest mineral show in Europe, since 1987, and at the Sainte-Marie-aux-Mines mineral and gem show in France, since 1995. I first started exhibiting in the US at the Tucson mineral show about 30 years ago.

In the 1990s I began concentrating mainly on the Pegmatites and Fluorites, while continuing to collect a range of minerals of particular scientific interest or aesthetic value. My collection currently includes a number of stunning specimens from localities around the world, with my favorites being the fluorites and fluorite associations.

From the time I first began collecting minerals, I’ve wanted to learn everything I could about the places where they are found. When I started traveling in Europe in the early 1980s, I went mainly to places about which I could find information on mineralogical finds. Taking along my shovel and pick, I began a series of excursions to Durham, England, and the Asturias in Spain, hunting for Fluorites, to Navajún, Spain, for Pyrites, and to Murcia, also in Spain, for Garnets. I returned to England and Spain many times through the 80s and 90s, and also went to a number of other European locations, either collecting minerals personally or acquiring them directly from local dealers: Norway for Anatase and Spessartine (1995) and Greece, the former Yugoslavia and Bulgaria for Sulfides (mid 80s and throughout the 90s).

As I became more experienced, my desire to source specimens directly from the mines and quarries led me even further afield to the world’s great mineral localities, most of which are far off the beaten track of tourism: I went to Minas Gerais in Brazil in 1991, to the Brandberg mountains in Namibia in 1992, to Mexico in 1993, to Peru and Bolivia in 1994, and to Canada in 1996. I went to China for consecutive years from 1995 to 1999, to Nepal and India in 1997, and to South Africa in 2001. More recently I’ve continued to return to several of these countries.

After being selected with my collection, along with other friends and collectors, my greatest satisfaction, in this fascinating world, it came in early 2011 when I was placed in a special “Private Mineral Collection in Italy” combined with famous and important American Mineralogical Magazine “The Mineralogical Record”